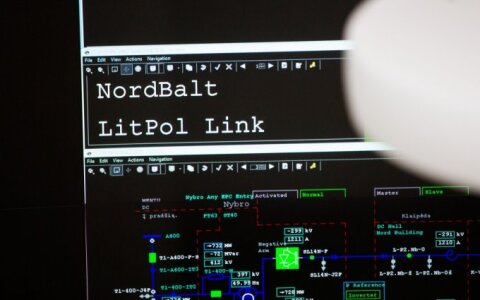 The prime ministers of the three Baltic countries and Poland on Monday reached a preliminary agreement on synchronizing the power grids of Lithuania, Latvia and Estonia with the continental European network via the existing interconnection between Lithuania and Poland, known as LitPol Link, Prime Minister Saulius Skvernelis said.

"After a decade of no decision, a decision in principle has been adopted that synchronization will be done via Poland. The interconnection we already have, the first LitPol L