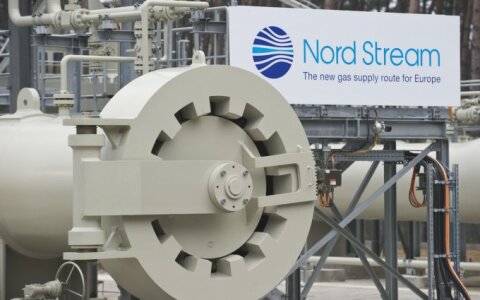 The prime ministers of the three Baltic countries and Poland reiterated on Monday that the planned second Nord Stream gas pipeline under the Baltic Sea is a political project and underlined their opposition to the project.

The four prime ministers discussed the Nord Stream 2 project of Russia's Gazprom and its partners during their meeting in Tallinn.

"We believe that this is not just an economic, commercial project. This project can have a negative impact on the gas market of the European Union and I have re