Farmers remain most popular but down by 1/3 since January 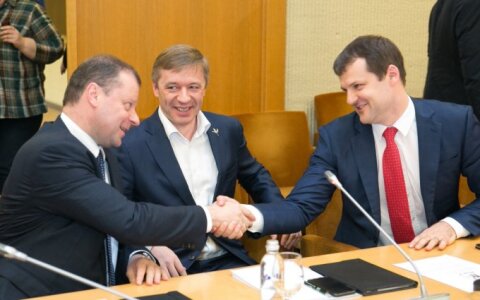 The Lithuanian Farmers and Greens Union, which triumphed in the last parliamentary elections, remains the country's most popular political force, however, its ratings declined by a third since the beginning of the year, while the ruling Social Democrats and the opposition conservatives climbed on the popularity ladder, shows a poll published on delfi.lt news portal on Monday.

Should the general elections be held on the nearest Sunday, LFGU would be supported by 19.9 percent of those polled, down by 2.5 percentage points over the past month. The decline is within the margin error, however, the party's popularity dropped by a third since early 2017, from 30.7 percent to

Farmers remain most popular but down by 1/3 since January