Lithuania again supports Israel at UNESCO in dispute with Palestine 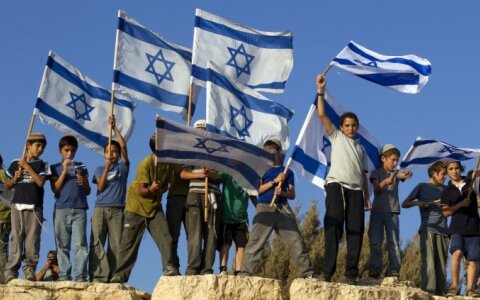 Lithuania on Tuesday voted against the resolution at the United Nations Educational, Scientific and Cultural Organization (UNESCO), which condemns Israel's actions in Jerusalem and the Gaza Strip.

Countries of the European Union (EU) had a split position on the matter, and the document drafted by Arab countries was endorsed by majority of votes. The UNESCO resolution dubs Israel as an occupying power in Jerusalem, condemning the excavation work in the old town and the blockade of the Gaza

Lithuania again supports Israel at UNESCO in dispute with Palestine