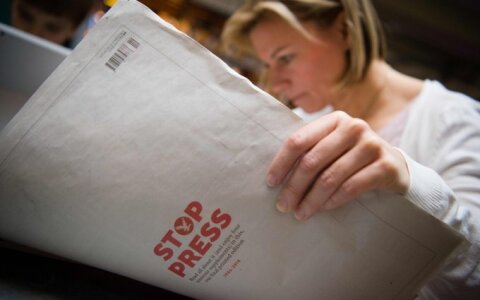 Lithuania moved up slightly on the media freedom index published by the US non-governmental organization Freedom House, ranking 21 points on a scale where 0 means full freedom and 100 means full media restriction.

Vytis Jurkonis, Freedom House representative in Lithuania, told BNS that the overall media freedom index was at the lowest point worldwide over the past 13 years, while a small step forward was observed in Lithuania.

"2016 was an interesting year, with attempts and initiatives to restrict t