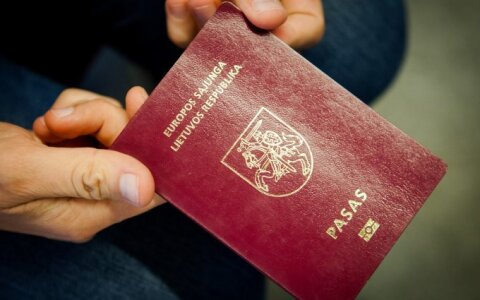 It would make no sense for emigrants in the United Kingdom to give up their Lithuanian passports and become British citizens, Lithuanian President Dalia Grybauskaitė says as Brexit talks are about to start.

"It makes absolutely no sense to rush and change one's citizenship, because having an EU citizenship really gives one more advantages," Grybauskaitė said in an interview broadcast on LRT Radio on Thursday.