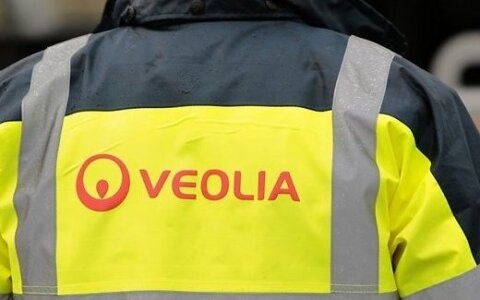 The Vilnius City Council decided on Tuesday to turn to the Stockholm arbitration for compensation of damages caused by the French concern Veolia and its company Vilniaus Energija during lengthy lease of the city's heating sector after they disagreed with the claim of about 200 million euros filed by the city.

Some 34 members of the council voted in support of taking the issue to the Stockholm arbitration, with no votes against and seven abstentions.

"There is no other way than go to the arbitration and initiate arbitration over the sums demanded. (…) Today we are turning to the council for a g