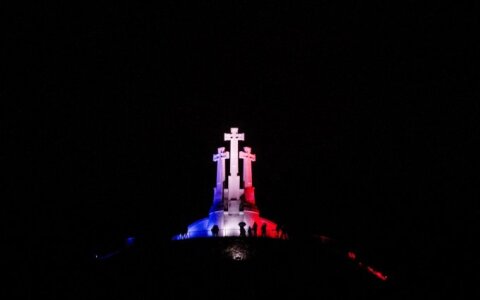 Lithuanian-French relationship is officially called a strategic partnership, close cultural cooperation is in place but economic relations and defence relations are rather scarce.

During the French Presidential elections, BNS looks at the five most important aspects of the bilateral relations.

EconomyFrance is the second largest economy in the euro zone after Germany but its economic relations with Lithuania are weak. French foreign direct investments in Lithuania re