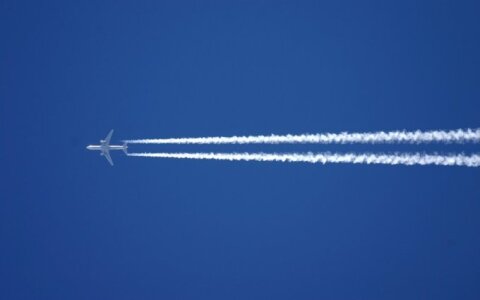 Lithuanian border guards said on Tuesday that they have launched a pre-trial investigation after a light aircraft piloted by a Danish national last week crossed the country's border with Belarus.

"Following the incident in which a private aircraft potentially violated the Lithuanian-Belarusian border, the State Border Guard Service has opened a pre-trial investigation," the service said in a press release.

The probe will be into possible violation of international flight regulations