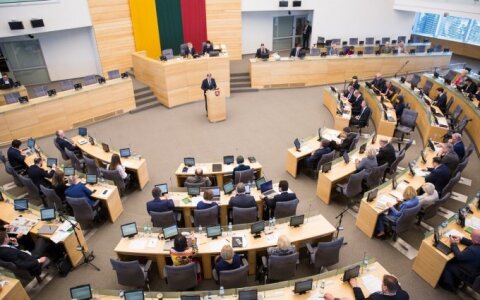 The ruling Lithuanian Farmers and Greens Union (LFGU) tops the latest popularity rankings, followed by the conservative Homeland Union–Lithuanian Christian Democrats in second place and by the Social Democrats (LSDP) in third, according to the latest opinion poll conducted by Vilmorus and published by the daily Lietuvos Rytas on Saturday.