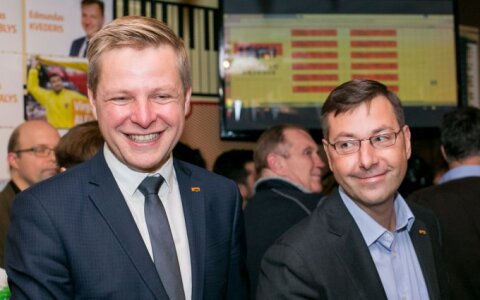 "No suspicions have been brought against the party as of today, and the party has not received any money that it shouldn't have received. (...) The party is transparent, this can be seen clearly, I have printed out bank statements since the ban on party financing by legal entities - no (cash) has