Benefits of Lithuanian citizenship from the South African Litvak perspective 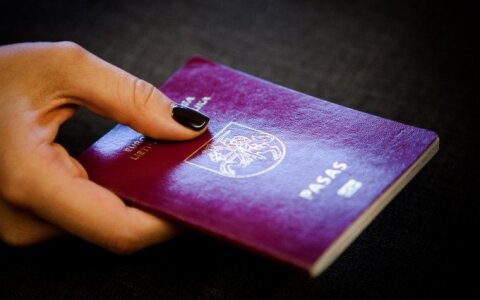 “South Africa is more Litvak than Lithuania itself,” Markas Zingeris, the Lithuanian playwright and novelist once remarked. And, as one of very few members of Lithuania’s Jewish community to remain in the country, he would know. The vast majority of Lithuanian Jews have found good reason to leave at one time or another in history, whether it was unrest in Europe between 1868 and 1914, or the economic hardship that characterised the period from Lithuania’s independence in 1918 until June 1940 when the Soviet army took control. It was during this time that thousands of Lithuanians came to South Africa in droves, in search of a more peaceful life. And it is here where many have remained.

In Lithuania, Jewish culture underwent decades of systematic destruction during both the Soviet and the Nazi regime. In South Africa it found space to breathe and fluoresce. Zingeris himself recognised this fact, remarking that “we see our culture and society have been preserved there.”
The cultural ties between South Africa’s Jewish community and their Litvak heritage remain unbroken today. When in June 2016, the Government of Lithuania made a promise to acknowledge Litvaks’ right to Lithuanian citizenship – for years, denied to them and their descendants for purely bureaucratic reasons – it was welcomed by many South Africans with open arms and a full heart.
Specifically, the amendments adopted by the Lithuanian government guarantee the right to citizenship to Jews who left the country between 1918 and 1940, and who were citizens of the Republic of Lithuania prior to 15th June, 1940. It also recognises their descendants’ right to Lithuanian citizenship, going back four generations. But the change that is certain to have the biggest impact in the coming years is the manner in which eligibility for citizenship is assessed.

Previously, Lithuanian citizenship was only reinstated in cases where it could be proven that a family member had fled Lithuania due to exceptional circumstances, such as persecution. But finding and retrieving such documentation was extremely difficult, and too often became the sole reason that Litvaks were unable to have their Lithuanian citizenship restored while holding the dual citizenship of the countries of their new nationalities.

The amendment’s new language explicitly states that the terms “withdrawal”, “flight” and “leaving the country” are used synonymously, when referring to a departure from Lithuania between 1918 and 1940. No longer must applications for Lithuanian citizenship by re-instatement show that the Lithuanian ancestor fled Lithuania. According to statistics from Lithuania’s Migration Department, ten Litvaks were refused restoration of Lithuanian citizenship in 2014, 76 in 2015 and a staggering 97 in the first quarter of 2016 alone, before the amendment was passed.

“This amendment to Lithuanian legislation will drastically decrease the onus of proof on the part of the applicant and encourage more South African Lithuanian Jews to apply for what is lawfully their right,” explains Eisenberg.

If an application had previously been refused on the basis that it did not satisfy the requirement that an ancestor had fled or had been exiled from Lithuania, the applicant can reapply immediately.
To the one-million-strong Litvak diaspora scattered across the globe, these amendments to Lithuania’s citizenship law represent a validation of their heritage, and an invitation to formally partake in the culture into which they were born. To Litvaks in a country such as South Africa, there is also a plethora of practical reasons to have their heritage formally acknowledged by gaining Lithuanian citizenship.

While South African passports are not effective for gaining widespread access to most countries visa-free, Lithuanian passport holders enjoy visa-free travel within the European Union (EU), to certain non-EU European countries (including Iceland, Liechtenstein, Norway, and Switzerland) as well as to the United States, Canada and Australia. Lithuanian citizens are also entitled to live and work anywhere in the EU.

In addition to being part of the EU, Lithuania is a full member of the Eurozone, the Schengen Agreement and NATO. It is also ranked 21st in the global “Ease of Doing Business Index”. Although living in Lithuania today or tomorrow may not factor high on many South Africans’ list of life goals, in today’s unstable world, nobody would call a sound exit strategy from a country that regularly teeters on the brink of instability anything but sensible.

The quality and range of education that Lithuanian citizens are afforded may be the biggest draw-card of all. Unlike international students, Lithuanian passport holders generally pay local tuition at European universities. Eisneberg’s Vlinius representative, Donatas Laurinavičius, notes “Fees are three or four times less for Lithuanian citizens than for non-EU passport-holders. A South African high school graduate could apply to an EU university, for example. University tuition in the Netherlands is around 1000 Euros per semester for EU passport holders – or, if a student qualifies for a scholarship, they pay nothing.”

Lithuanian citizenship has immeasurable value. It’s an opportunity of a lifetime without any financial risks, in Laurinavičius’ eyes. “You can get a student loan for your tuition and your living costs and pay it off later. You are not required to begin paying back your loan until your salary reaches a certain level, in Euros.”

Few South African parents would turn down the chance to give their children an international education – particularly to British universities. The large number of Lithuanian students currently studying in the UK is one reason Laurinavičius is confident that any potential changes that Brexit may bring are far enough in the future to not be of concern.

In fact, now may well be the best time to secure an EU passport. Regardless of the changes that Brexit does eventually bring, applying for passports while the process remains smooth and unhindered by policy changes or backlogs would be wise.

Applicants’ eligibility for Lithuanian citizenship is based on the fact that a relative lived – or, in some cases, spent time working – in Lithuania before 1940. Naturally, some form of proof is required. Laurinavičius points out that many potential applicants perceive proof to mean formal documentation of the sort that is standard today, complete with official stamps and original signatures. But this is not the case.

Photographs and letters – whether in Lithuanian, Russian or another language – can lead to a discovery of exactly where in the country a relative was living. These are often the initial clues that lead experts to the right archive, from where a distant relative’s life begins to unfold. Making an initial enquiry is the only way to discover if you’re eligible.

Whether living, working, studying, travelling, or investing in the EU resembles a likely or an appealing prospect in the future, or doing so seems like an only vague possibility somewhere on a hazy horizon, having Lithuanian citizenship as a safety net is invaluable. Similarly, knowing whether you represent a single branch of a family tree that grew out of a Litvak heritage will bestow both a sense of belonging and a peace of mind that is matchless.

Benefits of Lithuanian citizenship from the South African Litvak perspective 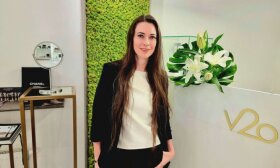 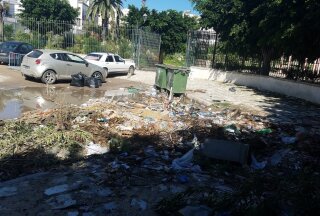 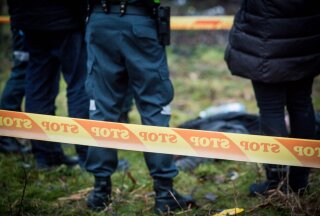 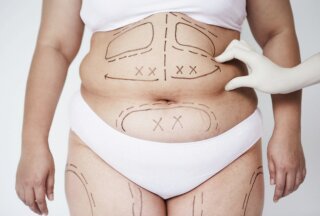 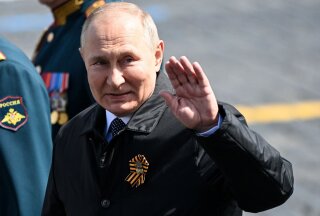 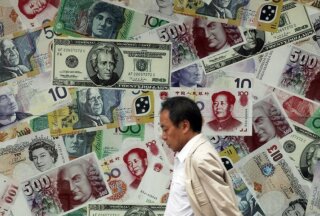 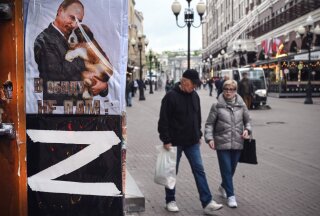