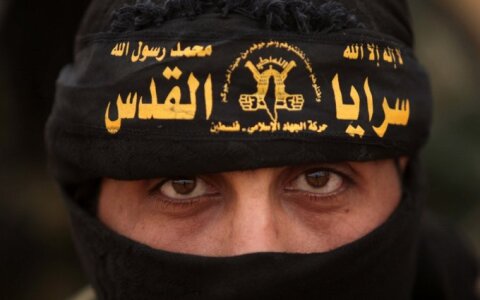 Lithuania's intelligence agencies have barred relocation of nine refugees under the European Union (EU) program after establishing that their presence in the country would jeopardize national security, the State Security Department said.

In its 2016 report, the department said it had interviewed 74 Syrian and Iraqi refugees in Greece and Turkey who were about to be resettled to Lithuania.

"Nine persons were identified whose purpose of travel, in the assessment of the State Security Department, was not safe asylum and whose