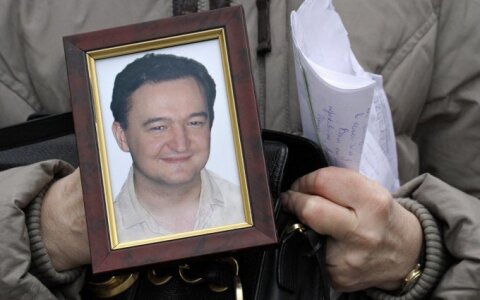 A group of Lithuanian parliamentarians have registered the draft Magnitsky Law, which would ban entry to foreigners linked with large-scale corruption, money laundering or human rights violations.

The MPs suggest amending the provision of the Law on the Legal Status of Foreigners with a clause that foreigners would be banned from coming to the Republic of Lithuania for more than five years, if he can constitute a threat to state security or public peace.

According to the bill, person