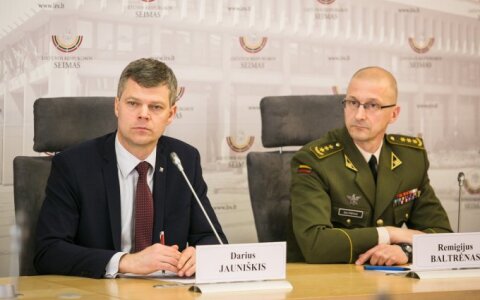 Lithuania's intelligence on Monday published the identity of a Russian spy operating in the country's territories bordering the Russian Kaliningrad region, urging the population who have met him report incidents to the State Security Department.

According to the report, Sergey Kuleshov of the Russian Federal Security Service is engaged in active attempts to recruit Lithuanian citizens traveling to the Kaliningrad region.

Lithuanian intelligence said he introduces himself as an officer of the Russian border service, a municipal offi