Lithuania not glad about Brexit, but expects further cooperation with UK - Linkevičius 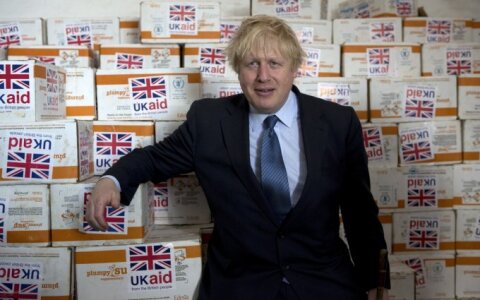 Foreign Minister Linas Linkevičius says that Lithuania is not glad that the United Kingdom has started the process of exiting the European Union, but it hopes that the two countries will maintain close ties after Brexit.

"We are not glad that the Brexit process has begun, but we hope that the United Kingdom will maintain reasonable proximity to the EU and will become even more actively involved in addressing our region's security issues," Linkevičius told British Foreign Secretary Boris Johnson in a telephone co

Lithuania not glad about Brexit, but expects further cooperation with UK - Linkevičius