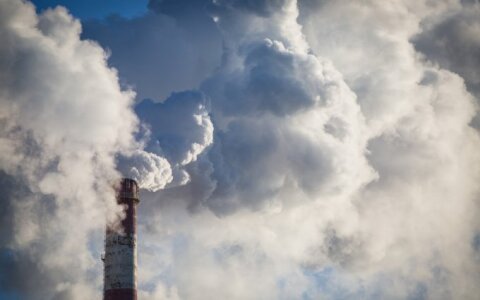 Vilniaus Energija (Vilnius Energy), a local subsidiary of France's Veolia, has handed over the Lithuanian capital's heating grid to Vilniaus Šilumos Tinklai (Vilnius Heating Grid, or VST), a municipal company, after its 15-year lease on the assets expired on Wednesday.

"A deed of transfer has just been signed. It will take effect at midnight," VST spokeswoman Edita Sirutienė told BNS.

VST is taking over most of Vilniaus Energija's employees, more than 600 people, and will employ 670 people in total, she said.

The lease ended, but there are still ma