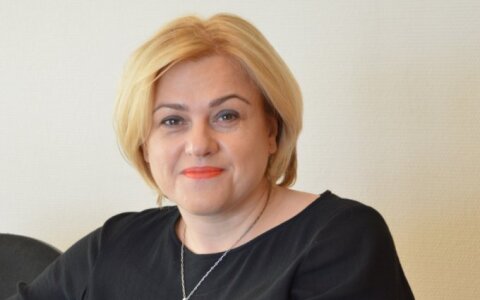 Živilė Mikėnaitė, the Lithuanian Prison Department's director who earlier this year was temporarily suspended her from duties amid a probe, has stepped down.

The minister accepted the director's resignation.

Mikenaite said several weeks ago that she had appealed Vainiute's decision to suspend her from duties to court.