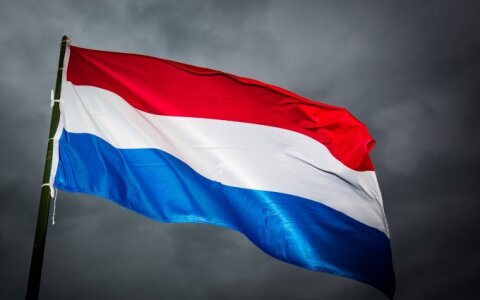 A Dutch contingent arrived in the NATO battalion under establishment in Lithuania on Thursday – over 100 troops landed in the Lithuanian Air Force Aviation Base in Šiauliai, the Defence Ministry said.

The international combat group will include about 250 Dutch troops who have already brought their military weaponry and equipment, including infantry fighting vehicles CV 90, reconnaissance vehicles Fennek, multiple-function vehicles Boxer and armored repairs and evacuation machines.