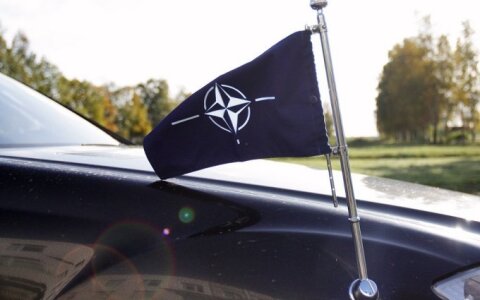 NATO's Allied Air Command (AIRCOM) commander is meeting with commanders of the Air Forces of the Nordic and Baltic states and Poland in Lithuania on Wednesday to discuss the regional security situation, military cooperation and share the latest information about the national air forces.

Participants of the meeting at the Lithuanian Air Force Aviation base in Šiauliai, northern