Farmers see decline in ratings but remains most popular party 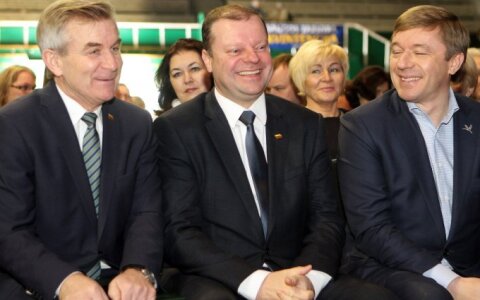 The confidence of Lithuania's residents in the ruling Lithuanian Farmers and Greens Union has been declining for a few consecutive months, however, the party remains at the top of the popularity list, shows the latest Vilmorus poll published in Lietuvos Rytas daily on Saturday.

Should elections to the parliament be held next Sunday, the party would secure 21.7 percent or the vote, down from 23.6 percent in February.

"This is not a big figure over a month, however, their popularity has declined by 10 percentage points since December. (…) This may not be a dangero

Farmers see decline in ratings but remains most popular party