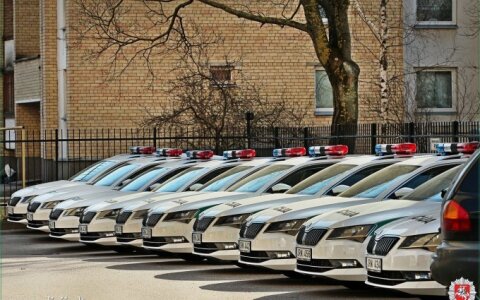 In an effort to add new vehicles to its transport depot, Lithuania's police plans to purchase about 500 automobiles for patrol tasks this year.

The Police Department said the automobiles would be purchased "depending on the available budget."