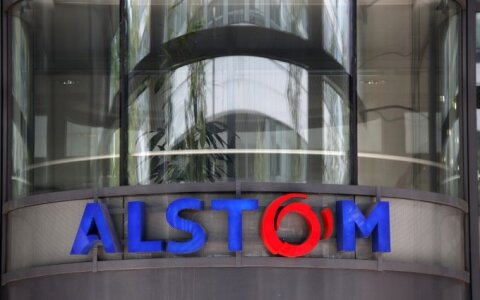 In cooperation with the UK law-enforcement, the Lithuanian Special Investigation Service (STT) is conducting a large-scale corruption and bribery investigation involving, among other things, a 200-million-euro project carried out by France's engineering group Alstom at the Lithuanian Power Plant in Elektrėnai and 43 million euros worth of reconstruction of the Kaunas hydro power plant, STT spokeswoman Renata Saulytė has confirmed.