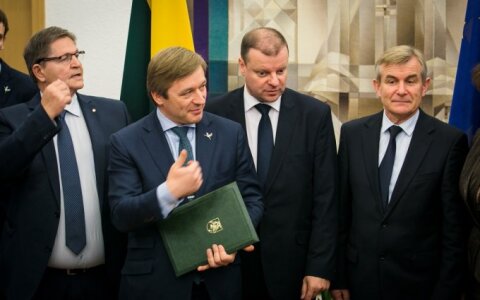 The popularity of the ruling Lithuanian Farmers and Greens Union (LFGU) declined by 4.6 percentage points to 21.9 percent of respondents in January month-on-month, while the positive attitude towards the government dropped by 7.2 percent, shows a survey published on delfi.lt news portal.

According to the poll, LFGU would be backed by 21.9 percent of those polled in elections next weekend (26.5 pct in January), indicating a sharp decline from their best result of 30.7 percent in December.