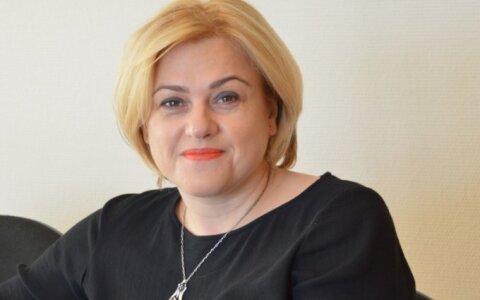 Živilė Mikėnaitė, director of the Lithuanian Prison Department, has appealed to a court against the justice minister's decision to suspend her from duties.

"We believe that her suspension was unlawful and unjustified," Mikėnaitė's lawyer, Pranas Makauskas, told reporters on Thursday.

According to him, the justice minister provided no factual or legal arguments in her order to suspend Mikėnaitė.

The Prison Department's director and Ed