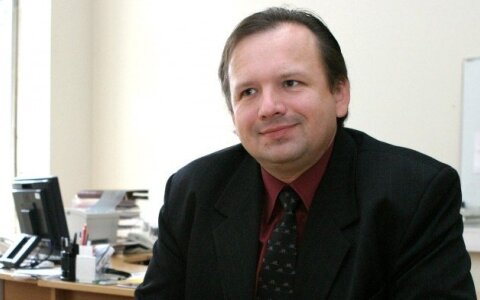 Daivis Zabulionis, deputy director of the Lithuanian Road Administration, has been sacked after nearly a year in office amid corruption suspicions.

He is yet another executive of a state-run company dismissed by Transport and Communications Minister Rokas Masiulis during the few months in position, including Lietuvos Geležinkeliai (Lithuanian Railways) and Oro Navigacija (Air Navigation), while Infostruktura's acting CEO stepped down after