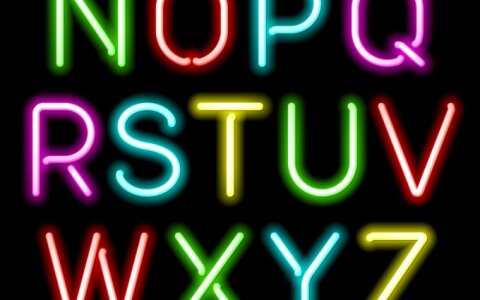 Lithuania's parliament should discuss spelling of non-Lithuanian names in passports, when there is sufficient will to take the decision, says Prime Minister Saulius Skvernelis.

"When going to plenary on the issue today, we should make it clear whether we have the political will to take the decision – we should either do it or say that not today, we're not mature for these changes yet," Skvernelis said in a broadcast to the national television LRT aired on Sunday.