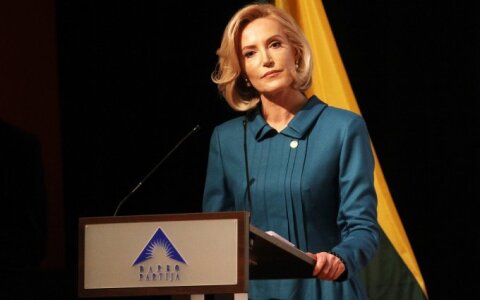 After suffering a defeat in the October 2016 general elections and having change of leadership, the Labour Party has lost over 1,000 members over the past six months, which is the biggest loss among all political parties of Lithuania.

Ingrida Karpuskaiteė, executive secretary of the party, told BNS on Thursday she could not explain the membership decline, as s