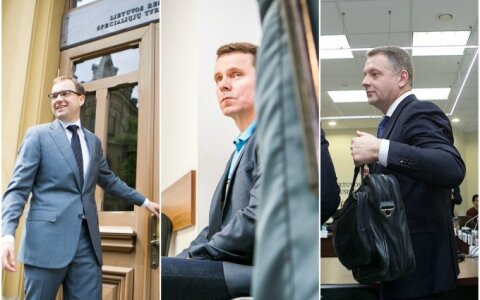 The Lithuanian Special Investigation Service has brought suspicions of influence peddling and bribery against MG Baltic, one of the largest concerns in Lithuania operated by Darius Mockus, SIS chief Saulius Urbanavičius confirmed to BNS.

"Yes. Suspicions have been brought against the concern," Urbanavičius told BNS on Tuesday.

"Today officers of the Special Investigation Service brought bribery and influence peddling suspicions against a legal entity – one of the largest concerns in Lithuania. The pre-trial investigation