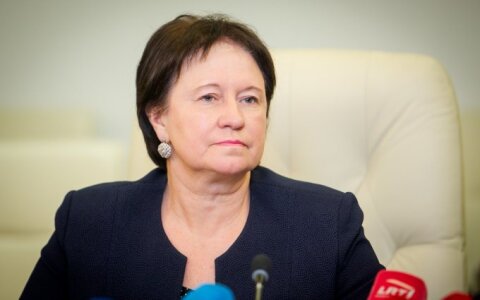 Virginija Baltraitienė, Lithuania's former agriculture minister and MP, has sent a letter to members of the Labour Party over the weekend, informing about her plans to leave the party.

Baltraitienė confirmed the fact to 15min.lt news portal, however, refused to comment on the reasons behind her move.

"I would not want to comment on the causes in public – I have simply taken the decision to terminate my party membership and leave active politics. I sent the letter to fe