PM Skvernelis in Germany to meet with Chancellor Merkel 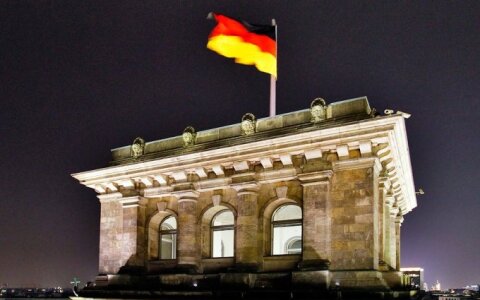 Lithuanian Prime Minister Saulius Skvernelis is meeting with German Chancellor Angela Merkel in Berlin on Thursday to discuss the EU's agenda, as well as energy and security issues.

Skvernelis arrived in Berlin on Wednesday evening on his fourth foreign visit since he took office in December.

During their bilateral meting, Skvernelis and Merkel are expected to discuss the EU's future amid growing concern that the bloc's unity may be undermined by Britain's decision to

PM Skvernelis in Germany to meet with Chancellor Merkel