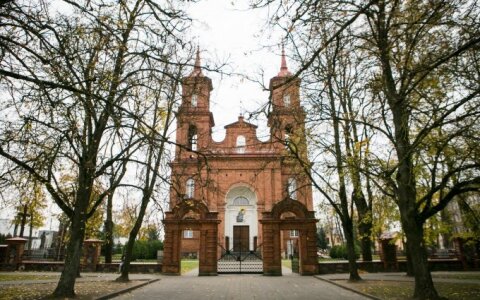 Mayors of some of Lithuania's biggest cities fear the government's plans to move refugees directly to municipalities from April and bypass the stopover in the Rukla Refugee Reception Centre, Lietuvos Žinios daily said on Wednesday.

Panevėžys Vice-Mayor Petras Luomanas said the news came as the biggest shock to the city's residents lined up for social housing: "I can reassure the people – the refugees definitely won't be moved in social housing, the only thing we can offer refugees is a two-roomed apartment the municipal