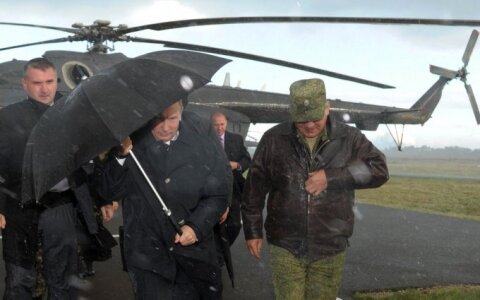 NATO would want to receive detailed information in advance from Russia and Belarus about Zapad 2017 exercise scheduled for this year, as the scope and assault scenario of the training fuels concerns in the Baltic states.

"Zapad 2017 exercise is an example of a kind of exercises which we would like to be briefed beforehand," NATO Secretary General Jens Stoltenberg told journalists in Brussels on Tuesday.