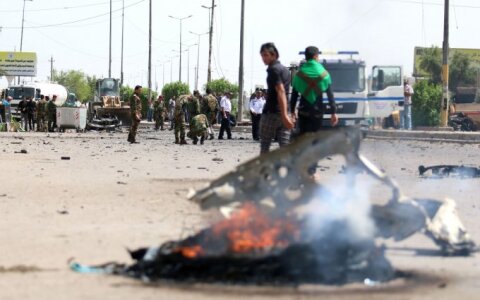 The group of Lithuanian instructors is assigned to the Danish contingent along with Latvian and Estonian troops.

The Lithuanian soldiers will train Iraqi security forces, but will not perform combat tasks, the Defence Ministry said.