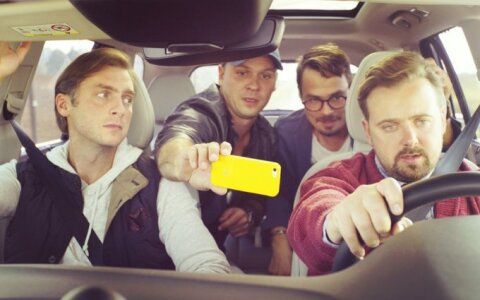 Between us, boys
aA

Lithuanian cinemas were visited by over 3.6m people last year. Ticket sales reached more than €17.5m. A total of 291 films including 17 national productions were screened in 2106.