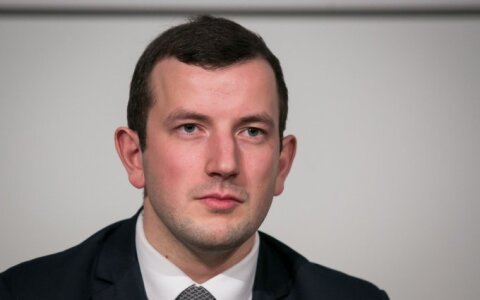 The ministerial cabinet is currently preparing a reform plan for state run enterprises. Experts are certain that it will face resistance from those used to and benefiting from the current situation.

Saulius Skvernelis is not the first prime minister to pursue more transparent and effective governance of state owned enterprise.

During his 2008-2012 term Andrius Kubilius proposed to have all government property overseen according to the Scandinavian model, under a single company – “V