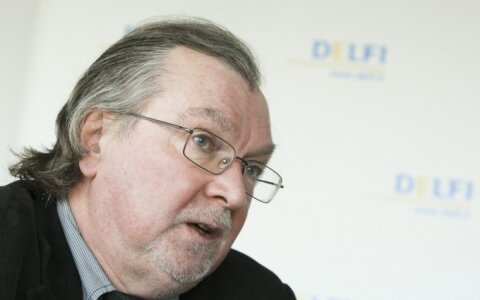 The scandal surrounding car lease and relationship with MP Greta Kildišienė has affected the rating of the ruling Lithuanian Peasant and Green Union (LPGU) and its leader Ramūnas Karbauskis, says sociologist Vladas Gaidys.

"There has been an impact, when it comes to the party – its ratings dropped by 6 percentage points. The votes went somewhere, some of them to those undecided (their number went up by 7 percentage points), this is a rather significant monthly rise, about one percent went to the Social Democrats,