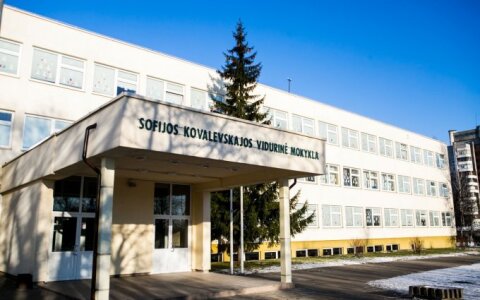 Lithuanian prosecutors have dropped an investigation into participation of Vilnius school students in camps in Russia, the Prosecutor General's Office said on Monday.

"In light of the collected data, conclusions received from the Lithuanian Forensic Science Center and other documents, we found no factual data to prove the initial suspicions about assisting a foreign country to act against the Republic of Lithuania, consequently, the Vilnius County Prosecutor's