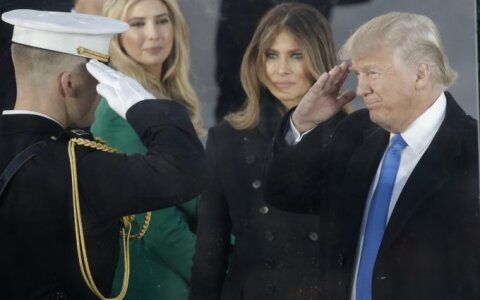 Lithuanian economists say global economy could be threatened, if the United States' new President Donald Trump started waging trade wars, although the scenario does not seem very likely for now.

After the Republican steps into the White House, financial markets may in the short term incur negative effects from political uncertainty. Experts in Lithuania have advised keeping an eye on the US dollar exchange rate, as a stronger US dollar-euro rate could promote exports to the US.