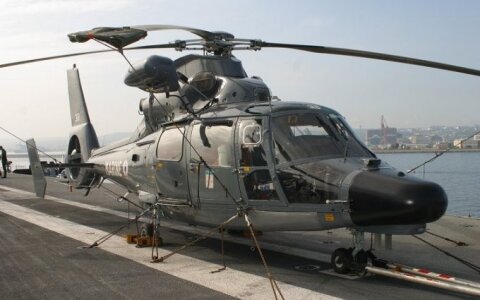 The Lithuanian Defence Ministry's General Inspectorate has completed its probe into two helicopter repair contracts, with the findings to be released by Defence Minister Raimundas Karoblis next week.

"The General Inspectorate has completed the probe regarding helicopter repairs. The defence minister will present the findings of the probe next week," Vita Ramanauskaitė, the minister's spokeswoman, told BNS on Thursday.