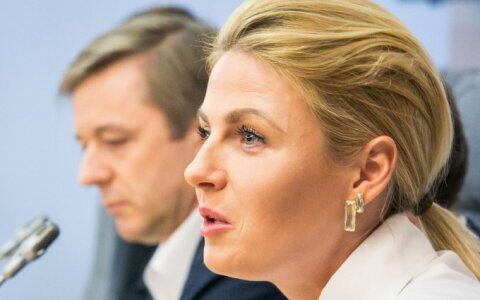 Greta Kildišienė, a lawmaker of the ruling Lithuanian Peasant and Green Union (LPGU), has made the headlines after it emerged that she was using a car owned by a company of Ramūnas Karbauskis, the party's leader.

Viktoras Pranckietis, the speaker of the Seimas, said on Wednesday that the story had caused moral damage to the parliament.

"It is perhaps a good lesson for other members of the Seimas, too. If we still think that something may go unnoticed, we must always think that we have to be open. We