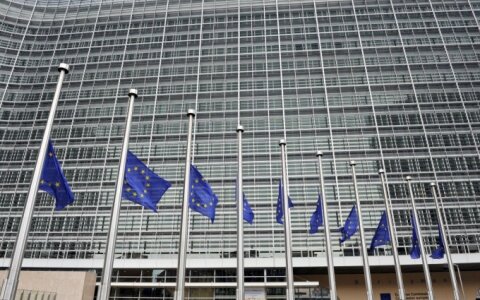 Lithuania's 2017 draft budget plan may fall short of the provisions of the Stability and Growth Pact, however, this could be avoided by way of an exception, if the social model is listed as a structural reform, the European Commission has said.

On Tuesday, EC gave its opinion on Lithuania's improved 2017 budget, saying that the country may this year may strongly stray off the medium-term objective (deficit of 1 pct of GDP), however, Lithuania has requested additional flexibility under the Stability and Growht Pact (up to 0.5 pct of GDP)