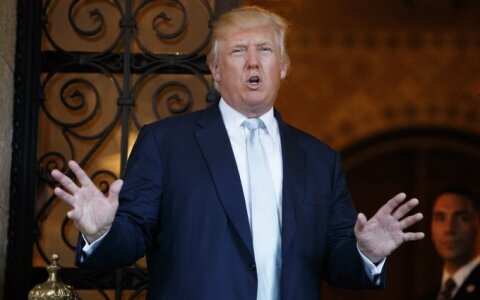 Central and Eastern European politicians have urged United States President-Elect Donald Trump to stop making concessions to Russian President Vladimir Putin, as he could view the steps as weaknesses and undertake provocations against the Baltic states and Poland.

"A deal with Putin will not bring peace. On the contrary, it makes war more likely," reads a public letter signed by prominent politicians of the Baltic states, Poland, the Czech Republic, Slovakia, Hungary, Bulgaria, Romania and Sweden.

Among signatories of the letter published in the Wash