Minister of Defence plans to set up military procurement agency 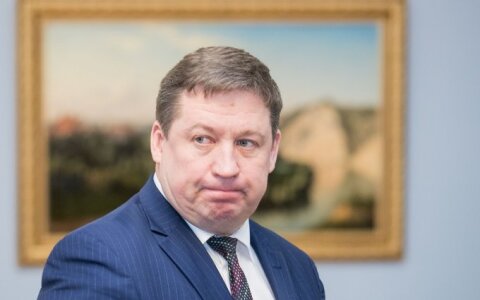 In an interview with BNS, Karoblis said that such an agency could start working next year and that it will be created based on a model that will be chosen after analyzing the experience of Germany, the Scandinavian countries and Estonia.

The minister named stepping up cyber-defence as one o

Minister of Defence plans to set up military procurement agency