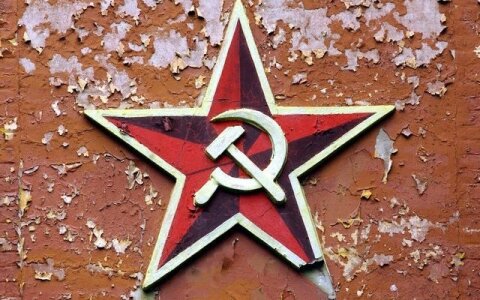 Ambassadors of the three Baltic states have asked the German media to stop referring to Lithuania, Latvia and Estonia to as former Soviet republics.

The Lithuanian Foreign Ministry said the address had been inspired by the Soviet Legacy column on the German news portal ZEIT ONLINE. According to the ministry, the portal responded to the remark, pledging to stop using the concept that is inaccurate in the sense of international law.

In the letter to the Germany portal, the ambassadors of Lithuania, Latvia and Estonia noted that the Baltic states did not join the Soviet union voluntarily but were occupied and annexed, while the majority of Western democracies, including Germany, never recognized the Soviet occupation of the Baltic states, said the ministry.