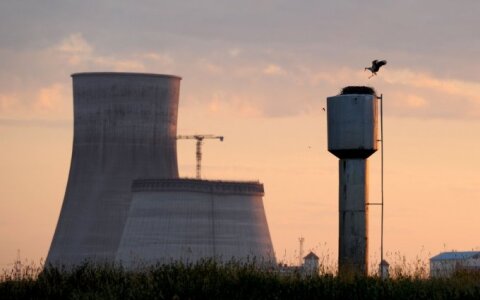 Lithuania will appoint a special ambassador for coordination of institutional actions over the Astravyets Nuclear Power Plant under construction in Belarus close to the Lithuanian border.

The plans were announced after a meeting of Lithuania's foreign, environment and energy ministers on Tuesday.

Kestutis Vaskelevicius, spokesman for Foreign Minister Linas Linkevicius, told BNS that the diplomat should be appointed by the end of this week. His name is withheld until the decr