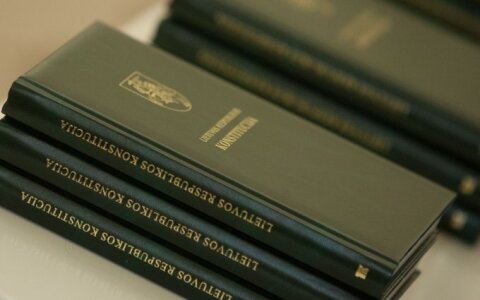 The Lithuanian parliament's Law Department is critical about the ruling Peasant and Green Union's initiative to slash the number of parliamentarians from the current 141 to 101, saying that the decline in the population should not be the decisive argument, as MPs also represent interests of Lithuanian citizens living abroad.

"We think that the decline in the population should not deny the function of the nation's representative body to represent citizens living in other countries, not just the citizens living in Lithuania," the department said in its conclusion about the proposed Constitutional amendments.