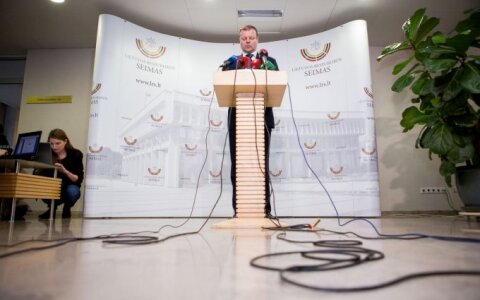 "In my opinion, the elections to the Seimas was one of the major events, as it led to certain changes, rather radical ones, some parties did not win mandates. One of the memorable events is the cases of political corruption, which showed that our country's law-enforcement has the potential and th