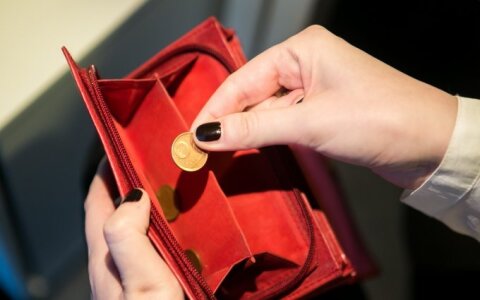 According to the President, the budget for the coming year reflects the key priorities of the state – social and national security as well as the need for maintaining financial stability.