Minister of Energy: paradox but occupation isn't over in energy industry 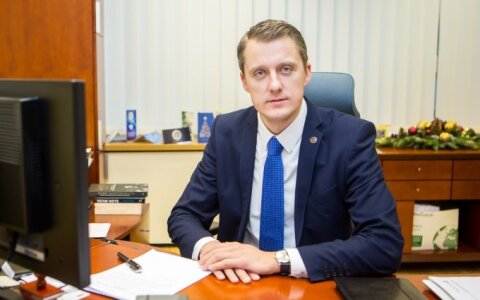 The new Minister of Energy Žygimantas Vaičiūnas does not deny the possibility that in negotiations to disconnect from the so-called BRELL ring there could be tensions, but states that Russia understands the goals of Lithuania and other Baltic States perfectly well.

“We have a strong electrical energy infrastructure and it is simply paradoxical that it is controlled from a control room in Moscow and that that occupation of our energy industry has not ended,” he said in an interview with Delfi.

Having worked as the Lithuanian attaché in Brussels, V

Minister of Energy: paradox but occupation isn't over in energy industry